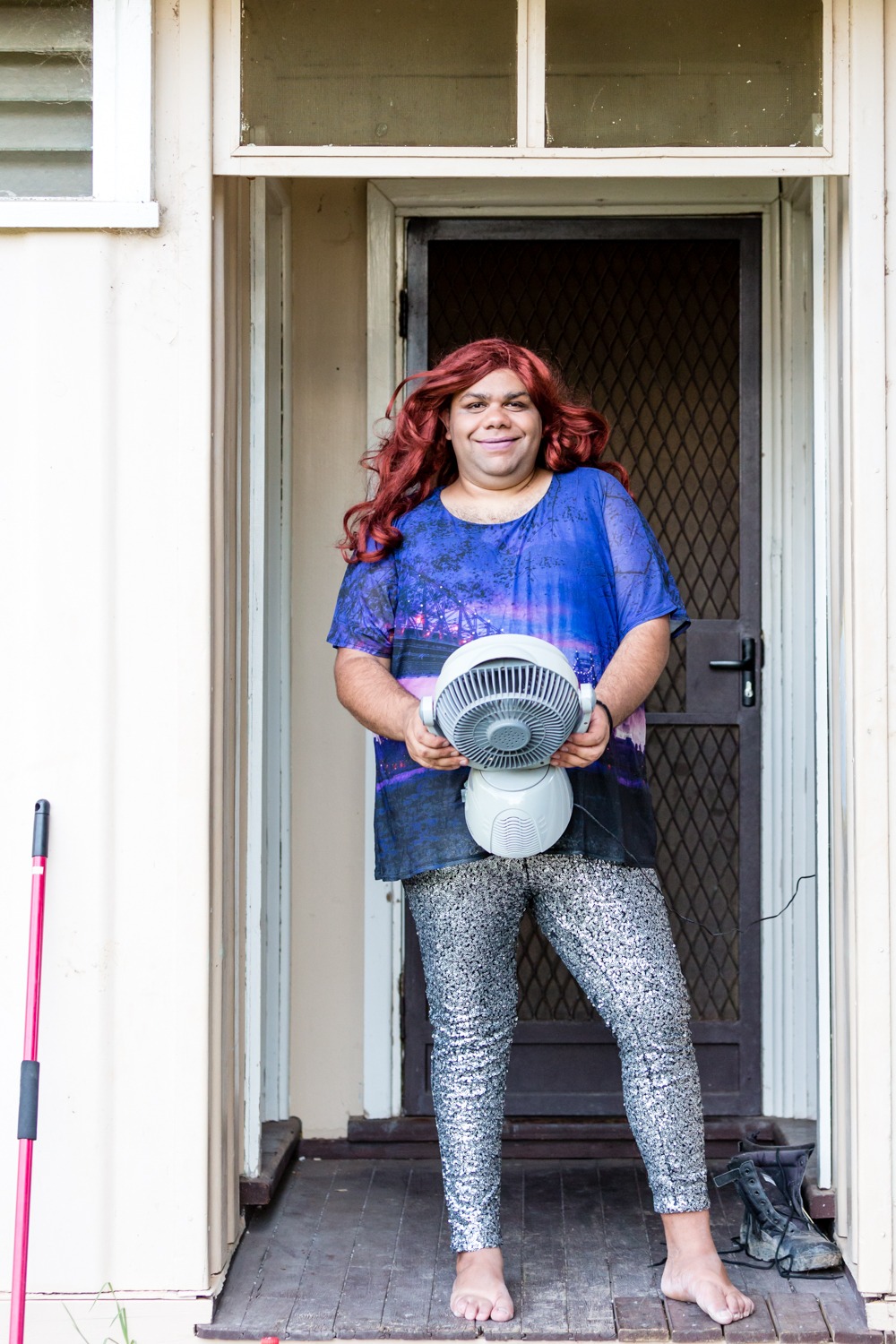 Nowadays it still isn’t easy being an Aboriginal in Australia. Let alone being an Aboriginal and gay. Jeremiah Kirby is both and he is proud of it. I met him while visiting a friend in Barham and was immediately blown away by his inspiring story and his decision to not give a f*ck anymore.

As a kid Jeremiah was so shy that he didn’t speak: he only whispered when needed while hiding himself in an oversized hoody. At school, he had only one friend, who he eventually told he was gay. Well, he didn’t tell him, he shouted; ‘I. Am. Gaaaaay!’-, because he didn’t know how to do it. When he turned fifteen, he got the guts to tell his parents. This time he didn’t raise his voice. His father hasn’t said spoken to him since. After being bullied several times for being gay, he dropped out of school and got depressed. For almost two years, he barely left his room. Until one day he realized things had to change, he had to change, and so he signed up at a technical school where he got in touch with a theatre group. For the first time in his life, he felt the urge to show the world who he was. In the beginning, he wore female clothing as a shield to protect himself. And sometimes he still does, but only because he loves to dress up. Nowadays, Jerri is proud of who he is: a brave young gay man, who works as an aerobic teacher to help young children to express themselves. It is his dream to open a big dance studio, and I can’t wait till that dream has come true.

The law of attraction

Why I choose sustainable art